There was a river flowing to the sea, there lived a special kind of mermaid called 'Jiaoren'(鮫人). Not only do these mermaids cry pearls, they can also weave the prettiest silk in the world.

One day, the mermaids found a stranded human girl who had no name, and no one knew where she came from. Mermaids raised the human girl. They taught her how to hold her breath while sleeping in the stream, and told her that she needed to come up for her breath once in a while.

As time flows, the girl grew her fin, and turned into a Jiaoren. However, she could not sing in the water, could not sing with mermaids; when she cried, nor could she cry pearls - no Jiaoren would ever fall for her.

The lonely girl often swam against the river to its origin, just to play the flute in nights with no moon.

Yet there was a handsome Jiaoren boy who actually fell for the girl, but he had no way to tell her - he knew only how to sing.

The girl fell for a cuckoo - the cuckoo often came to listen to her play the flute. The cuckoo was once actually a human, but felt ashamed of his ugliness, so he turned himself into a bird.

At night, the cuckoo turned back to a human, the human girl decided to go with him. The cuckoo was truly ugly, but since they both came from dry land, so they loved each other.

The anxious Jiaoren boy swam against the current, trying to reach the river's origin. Freshwater hoarse his throat, eroded his cyan hair into white, so were his eyes blinded by the freshwater. He could cry no more. Buried his semblance, the Jiaoren boy thought that way the human girl would understand his heart.

The human girl turned into a lark, and flew away with the cuckoo.

The Jiaoren boy leapt into the night sky with all his strength. He reached such a height that he thought he could fly -

Having been so tired however, he finally fell asleep in the air, unwittingly.

In his sleep, he forgot to breath - dying in quietness, and turning into the moon.

1.   In Chinese Taoist literature, Jiaoren(鮫人) are legendary creatures resides in South China Sea. Jiaoren corresponds to 'Chinese mermaid' in English translation. Their are believed to weep pearls and weave silk.

2.  Du Yu(杜宇) was a Chinese king of Shu(古蜀). According to legend he turned into a cuckoo at the time of his death to keep watching over his people. The crimson mouth of cuckoo resembles Du Yu's bleeding as he cried for the loss of his throne.

3.  "Zither"(錦瑟), a poem by Chinese poet Li Shangyin(李商隱), mentioned both the legends of Jiaoren and Du Yu in resemblence of the fleeting of time. 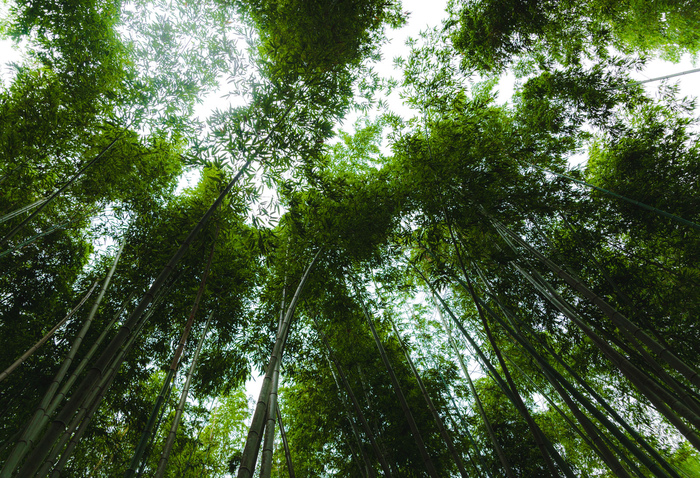