‘There is no prettiest being, but a beautiful take.’

Nero Huang is a Taiwanese actor and writer based in London. Mandarin and Japanese speaking, Nero Huang’s award-winning film works in English languages and published writing in Chinese have brought him attention across NY, London and Taiwan… 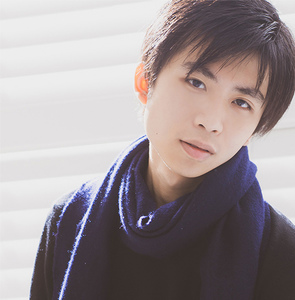 Marked with his wandering youth, Nero Huang is known for his versatility and international works. At the age of 17, Nero Huang left his home country and alone headed for the west. He spent a year traveling across Europe before he reached New York, where he was accepted into the prestigious drama conservatory Purchase College. But not for long, after living in the east coast for 2 years he left North America and relocated to England to pursue a career in acting. He graduated with a degree in film and drama from University of London and started to appear in English film and television in UK. As floating as his early life, his performing and literary works are unsettled yet subtlely conveyed. Now more than ever, he is to picture the world stories from continients he had walked and lived…