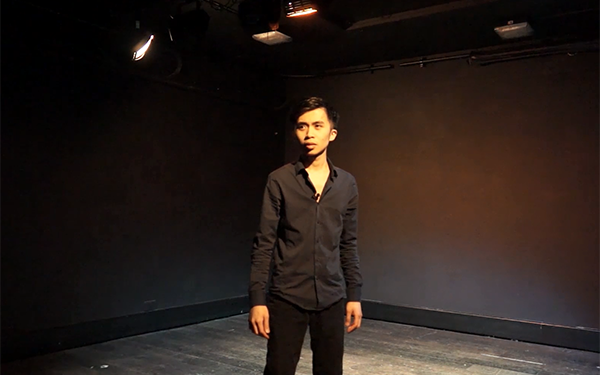 1
Nero Huang is an aspiring British East Asian actor and novelist based in London. Chinese and Japanese speaking, Nero Huang’s acting work in English and award-winning literary novels in Chinese have brought him attention across UK and Taiwan. 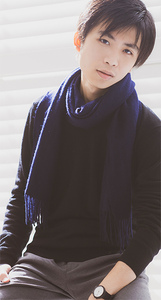 “Born in Taiwan, based in London, the Chinese and Japanese speaking actor Nero Huang is known for People Just Do Nothing: Big in Japan (2021). Traces of drifting alone between continents from an early age can often be sighted in his expressive eyes. Having lived in North America, East Asia, and England, he left Taiwan at 17 to attend Conservatory of Theatre Arts at State University of New York and later settled in London where he began to make appearances on stage and screen. Aside from acting, Huang is also a novel writer known for several award-winning literary publications in Taiwan including the Taiwanese bestselling novel “Ryoki” (2021).” 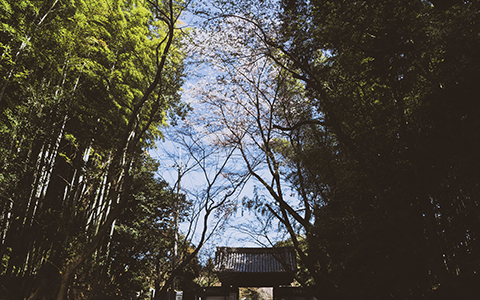 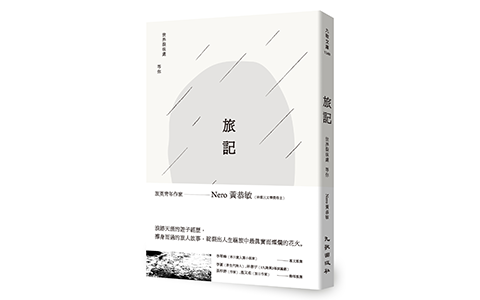 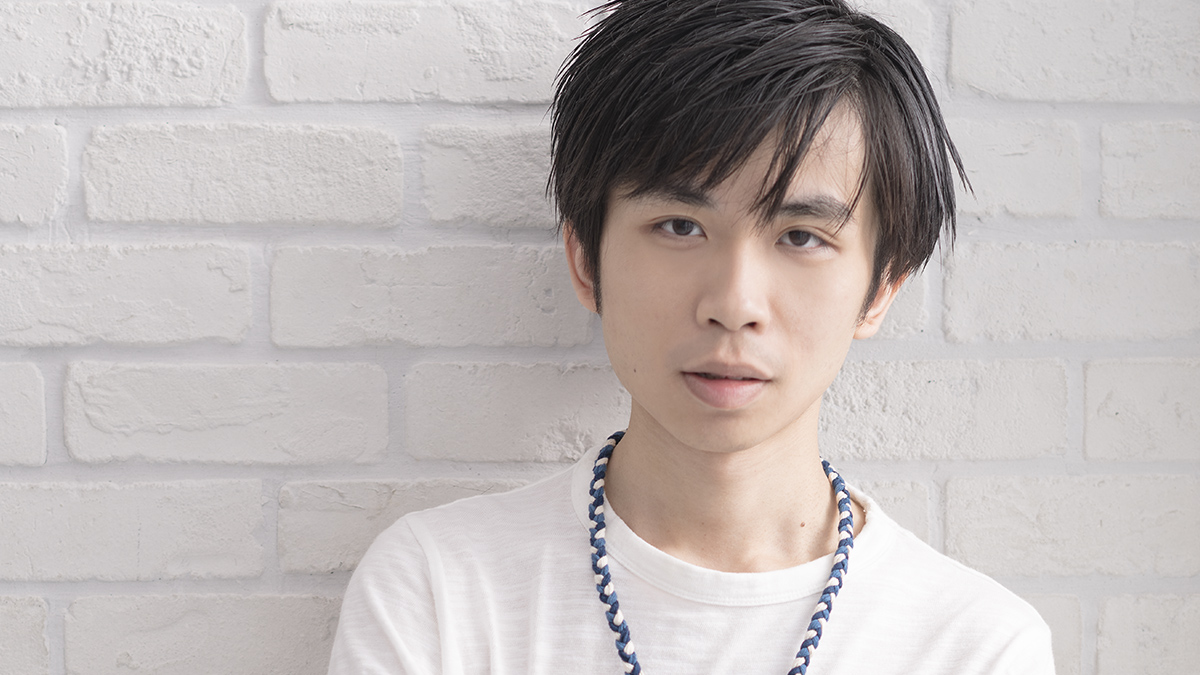